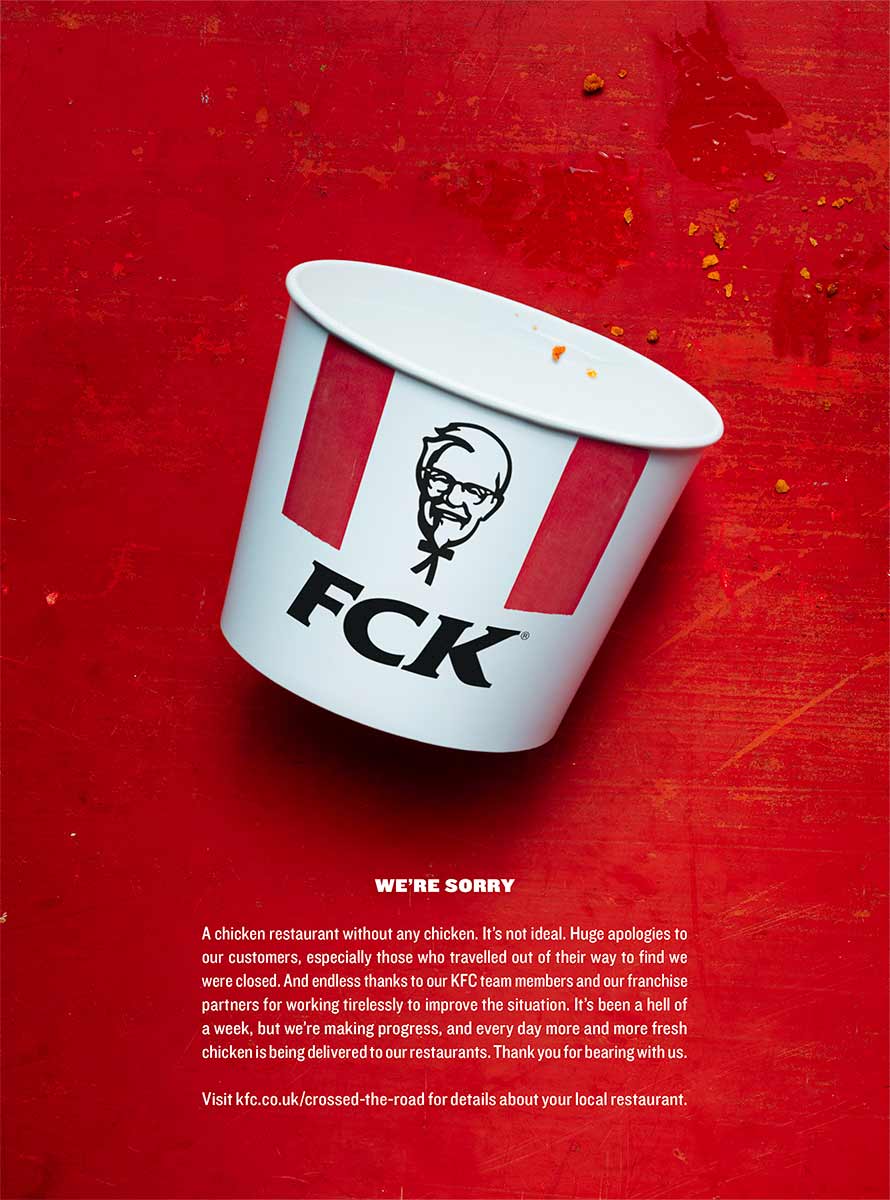 KFC UK were faced with a logistical crisis that saw around half their stores unable to fulfill customer demand. Blue Robot were brought in to launch a Twitter chat bot that directed users to their closest open KFC.

With a 96% completion rate in the first weekend of launch, 31 648 customers were directed to their nearest KFC. 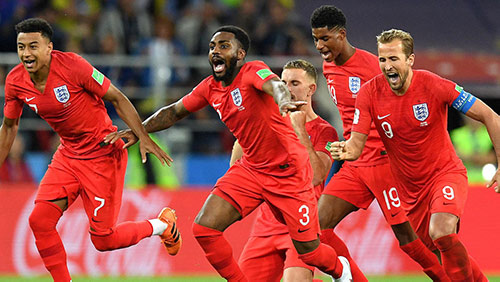 Trigger on a Retweet

Read More
Trigger on a Mention
2019 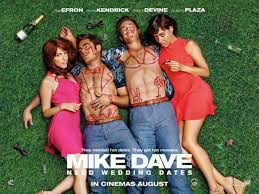 “We are delighted to have worked with Blue Robot to create the world's first interactive cross platform Photo Mosaic. The user engagement was incredible with the mosaic being viewed over 860 hours in total!”
Noah Goodwin Young, Vice President, Digital Marketing & Strategy 20th CENTURY FOX FILM 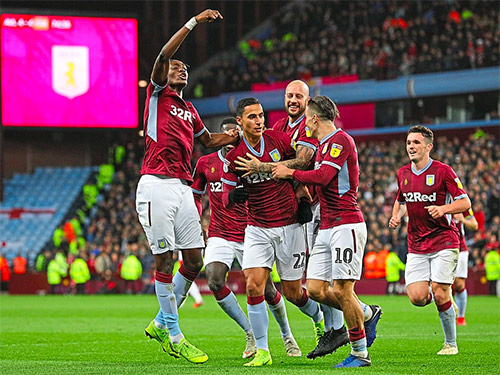 Brand Aston Villa
Aston Villa has sparked conversation on Twitter and used our photo mosaic experience to celebrate their fans.